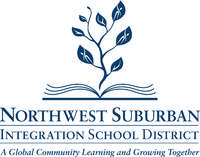 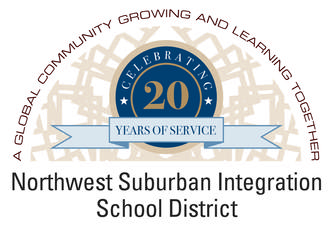 Serving the school districts of Anoka-Hennepin, Brooklyn Center, Buffalo-Hanover-Montrose, ISD728 (Elk River | Otsego | Rogers | Zimmerman), Fridley, Osseo, and Rockford, NWSISD is governed by a Joint Powers Board, composed of one board member from each district. One of the main focuses of NWSISD is connecting students from across the consortium to twenty-seven PreK4 – grade 12 magnet schools and programs with the added benefit of transportation.

NWSISD continuously works with schools and families to improve student achievement through inter-district collaboration, supporting the value of cultural diversity in schools, and by building partnerships in the community. We do this by offering various programs designed to provide leadership training and opportunities to students in middle and high school including Essence, Step-Up Mentorship, AVID, and Educators Rising. Our Multicultural Resource Center provides resources and lends materials for all content areas and grades that are inclusive of cultural, linguistic, and socio-economic diversity.

We also offer ongoing learning opportunities for all staff in our seven member districts. Our programs and services promote integrated learning environments, enhanced diversity, and cultural awareness through a combination of workshops, field trips, and collaborative professional learning communities to exchange ideas and engage in professional dialogue.

NWSISD has experienced many changes throughout its 20 year history and has proven to be flexible in meeting the needs of the ever-changing landscape of its member districts. Northwest Suburban Integration School District continues to envision a global community learning and growing together, by providing students, parents, and staff educational opportunities that are multicultural, diverse and promote racial integration.

Creation and timeline of NWSISD

Created in 2001 in response to the State of Minnesota’s Desegregation Rule, Northwest Suburban Integration School District (NWSISD) emerged because Brooklyn Center and Osseo Area school districts were identified as "racially isolated" as defined by the Desegregation Rule. A racially isolated school district is defined by law as "a district where the district-wide enrollment of protected students exceeds the enrollment of protected students of an adjoining district by more than 20 percentage points."

To learn more about Northwest Suburban Integration School District and its programs, explore our website at www.nws.k12.mn.us. 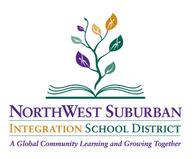